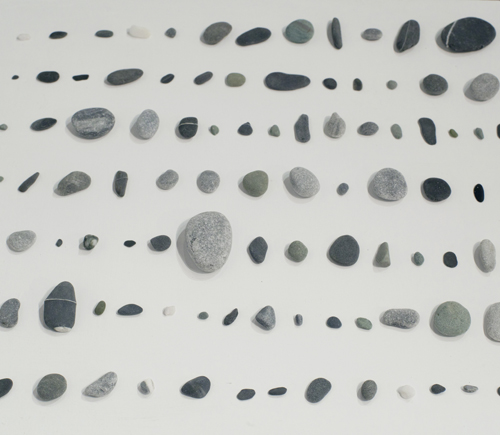 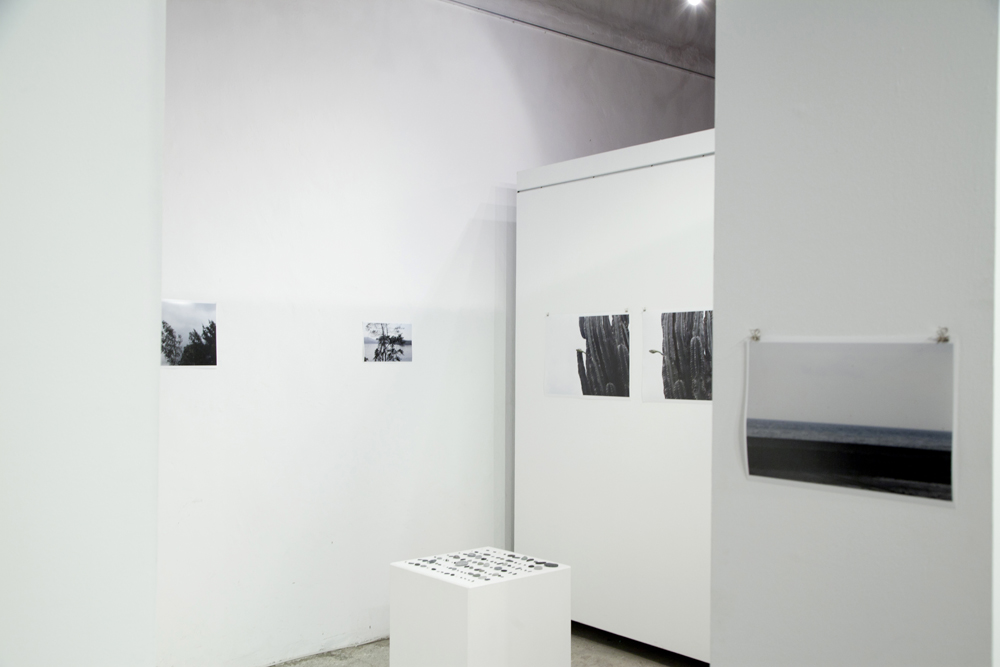 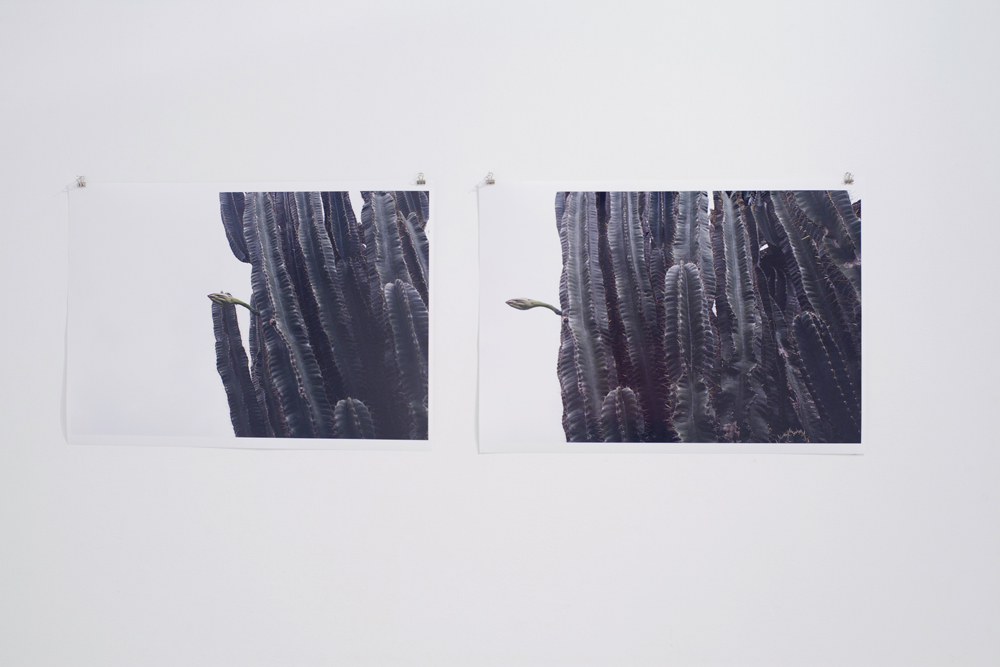 study between chance and intention, necessity and sense

I take photographs with momentary judge of color, brightness, composition, depth of field(focus), influence from the photographs which I saw before, influence from the photographs which I took before, horizon, verticality, indication of the meaning of the objects and so on. I can find too much of my consciousness, intention and the reason in the photographs.
I got absorbed in gathering the featureless, plain stones on the beach while I was staying in the coast area in Taiwan. I realized that I used rather my sense than consciousness to pick them up. My choices were based on few criteria such as color, shape and touch. Once I lifted up my face, the infinite possibilities had been spread and I felt what I was doing was useless.
There is a big difference between taking photographs and gathering stones, however both acts are about picking up and collecting from an infinite number things.
My photographs will not return back to the origin. Where is the origin? Is there an origin of my photographs at all? Anyhow my photographs are not free any more. Because there are already certain norms of "good photographs" in the world and in myself.
On the other hand, are these stones "good stones" compared with others for everyone? I chose these stones by relying on my sense and I think they are "good stones". But do the stones deserve to be exhibited if I chose only with sense?
I intended to present two ways of picking up. The reason why is that I use mainly consciousness when I take photographs and I use mainly sense when I choose stones from same infinite choices. These will be compared as the photographs are the representation of the consciousness and the stones are the representation of sense.