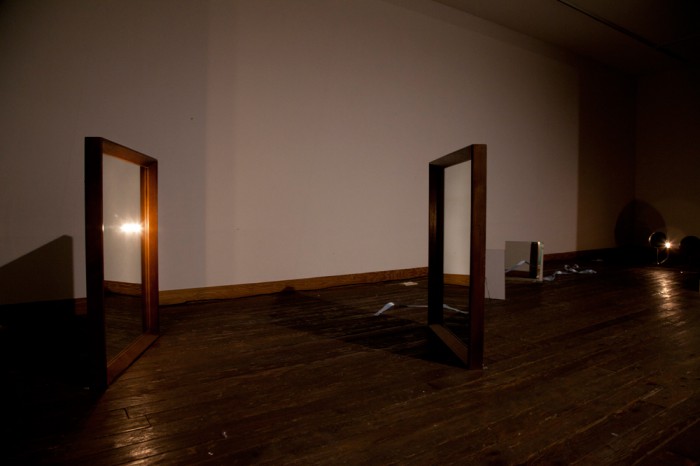 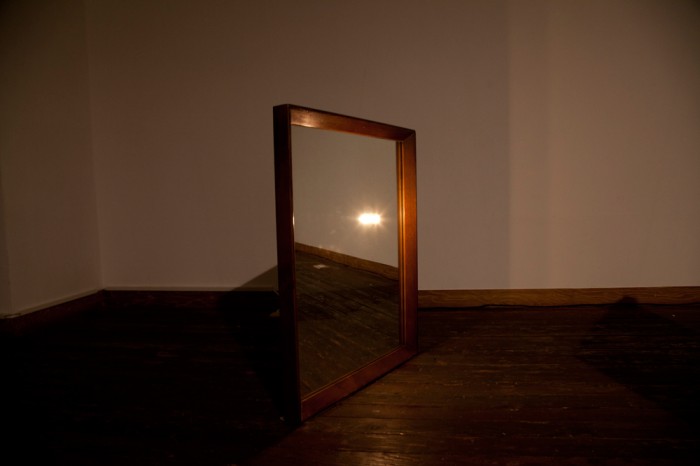 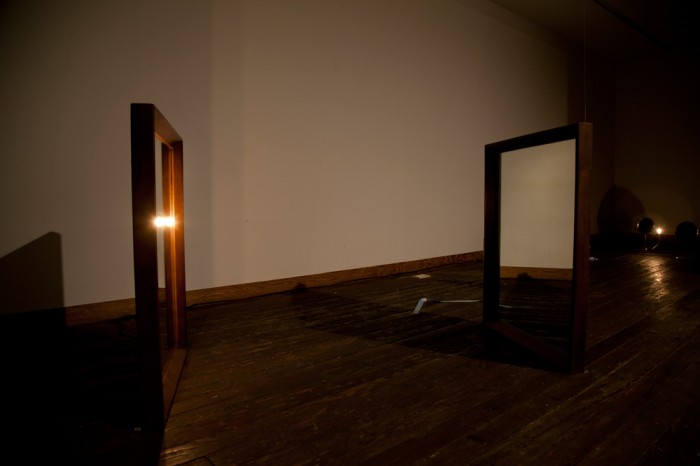 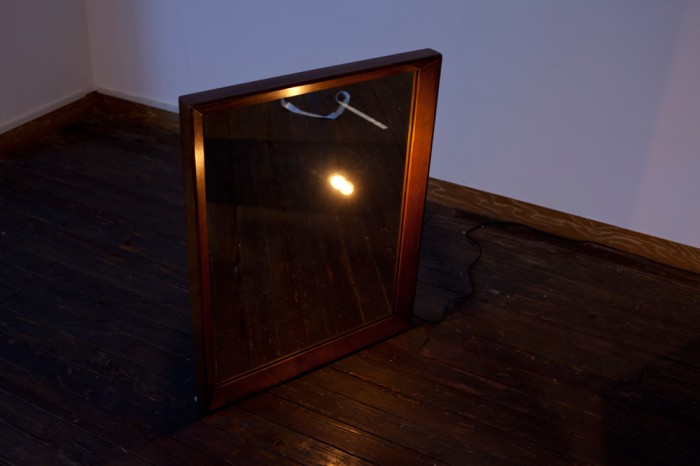 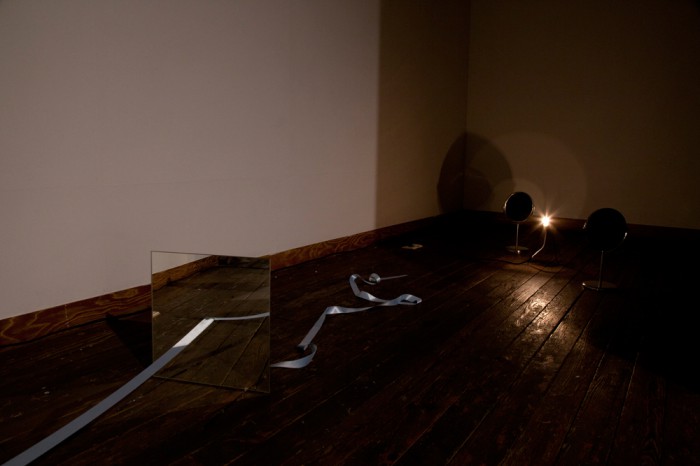 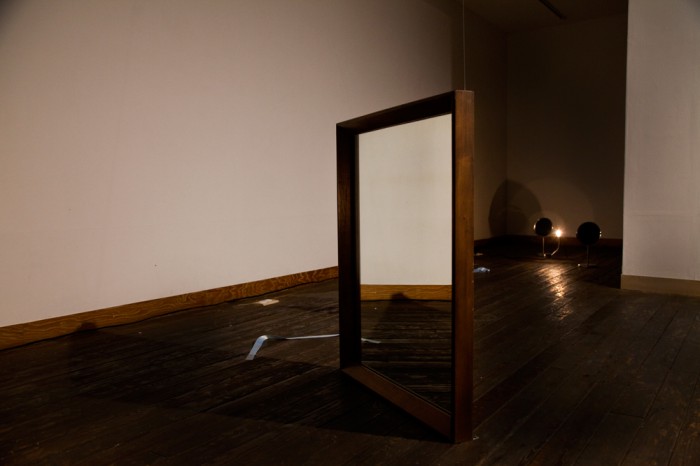 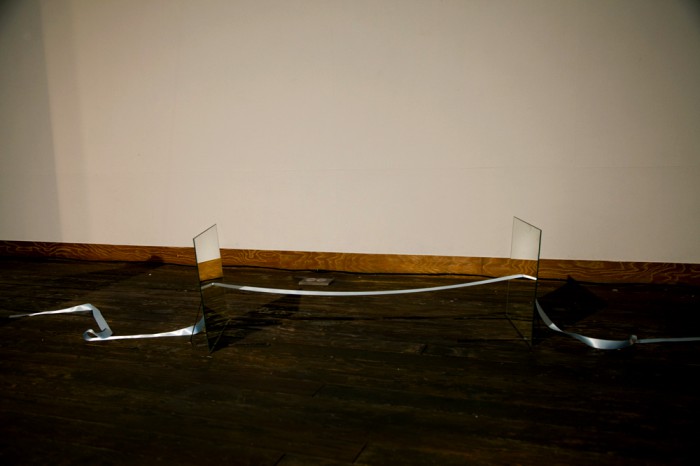 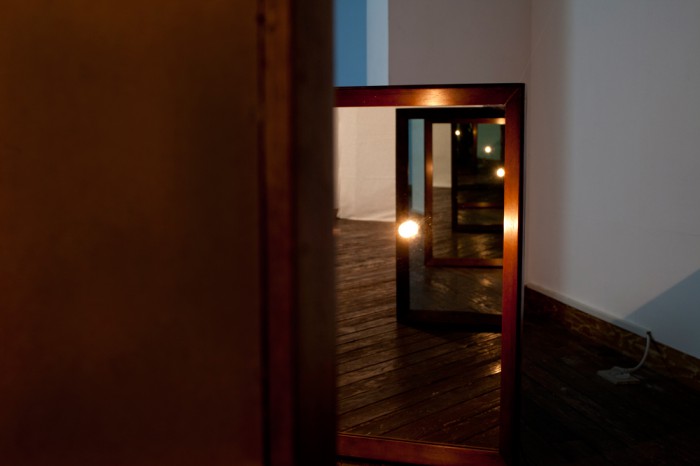 There are non-human creatures or existence that human beings have been created to survive well. For example, God, devil, demon, goblin etc. What is necessary for human beings is a viewpoint to see humans from the outside. There are creatures other than human beings to make their existence relative. It is an eye for human beings to live better, norms, ethics, love, and incarnation as approval.
There are various demons such as demons that giving things, bring good things, tricking, fearing men. These demons become the medium for human beings to reconsider themselves.
According to Marcel Morse's gift theory,
"The idea of gift that was mainly used in the undeveloped society and ancient society is due to the fact that the boundary between the spirit and the material is close to the human being.The object itself has a spirit and it is spirit itself and is more the spirit. Giving something to someone means giving something of yourself. " " To give things also means that people give themselves. "
When the boundary between things and human beings comes closer, things will give and people will also give each other.

Echo [ékoʊ]
[Greek mythology] nymph was born between the air and the earth; She was deeply in love with Narcissus so that she died and finally only the voice remained.