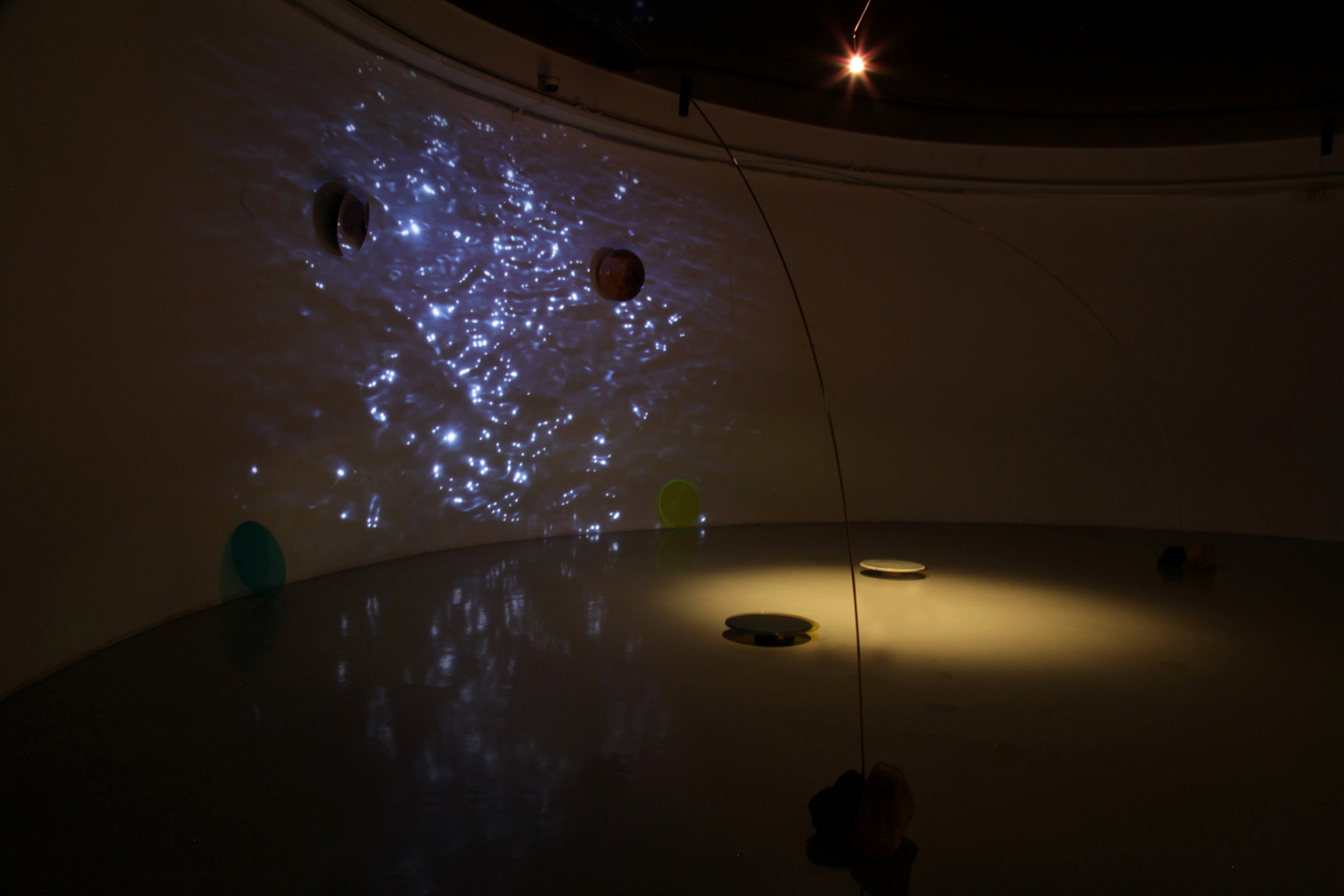 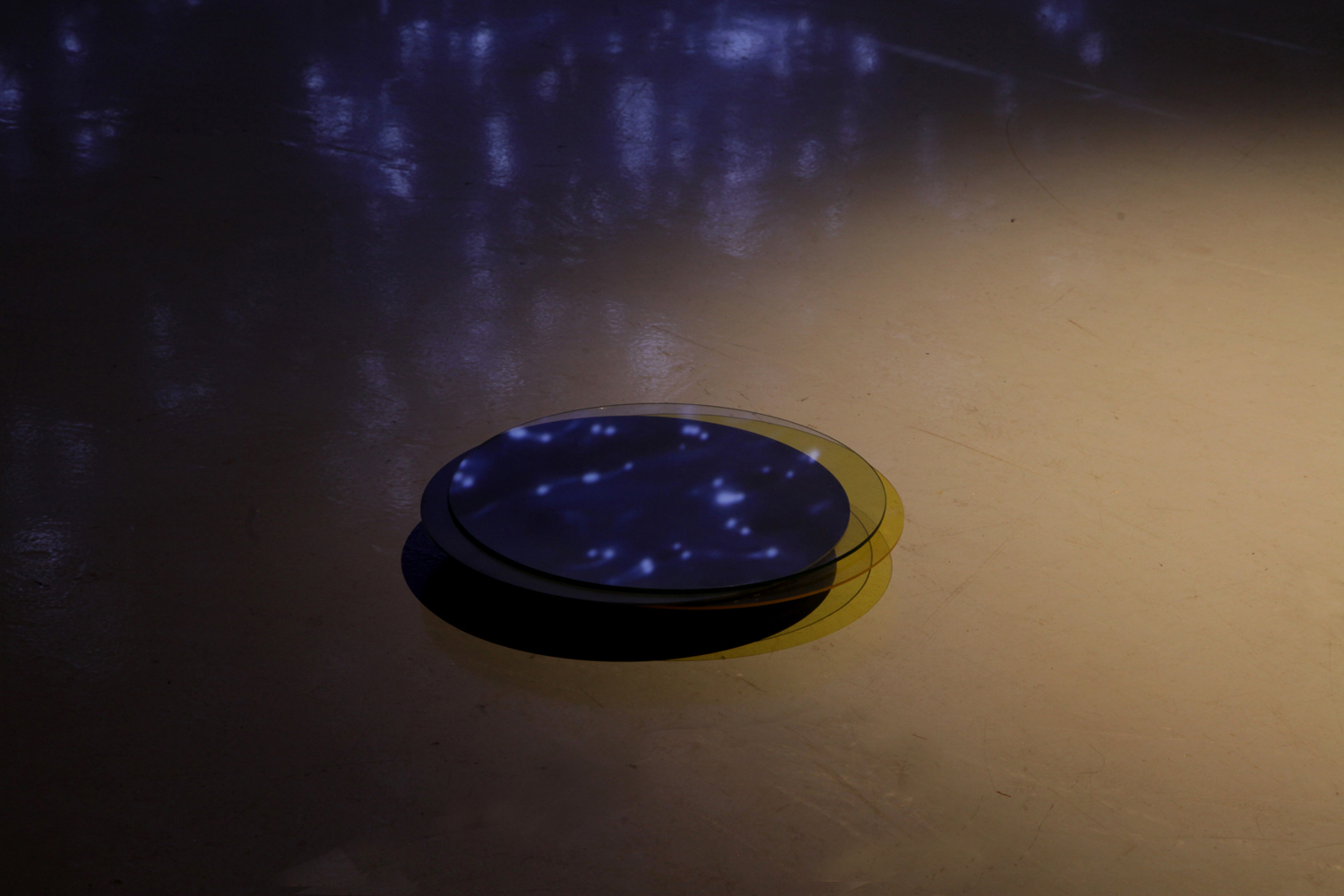 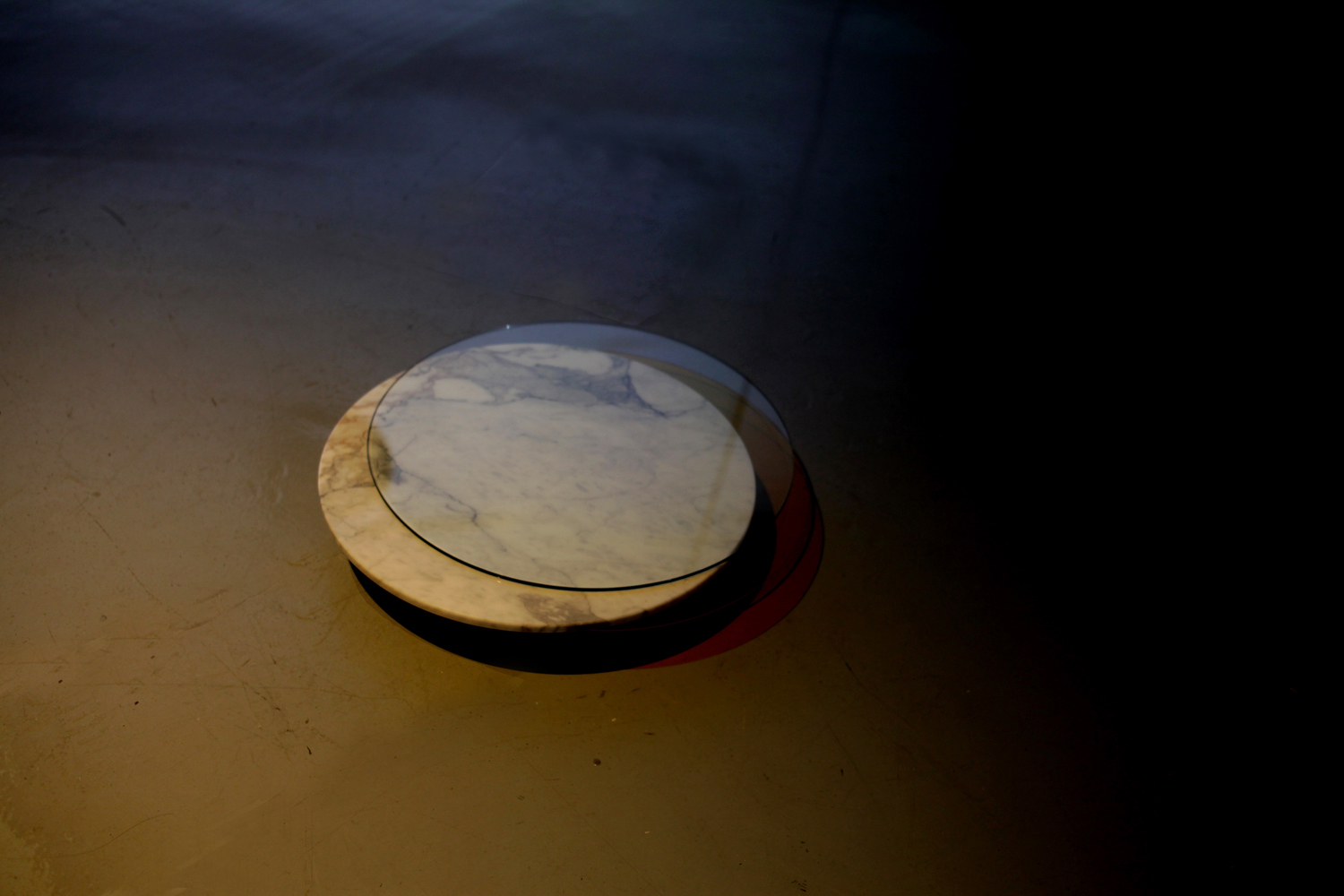 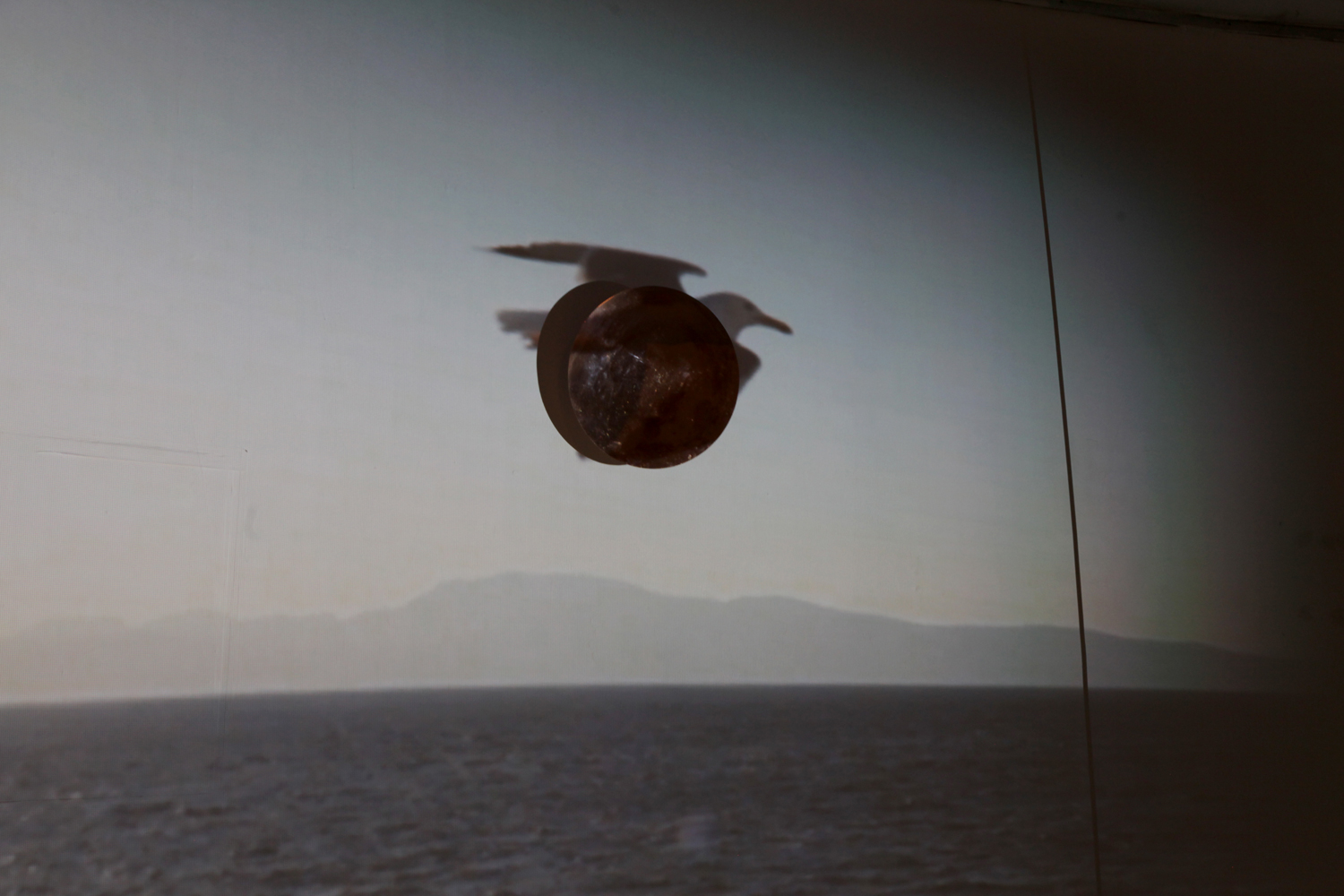 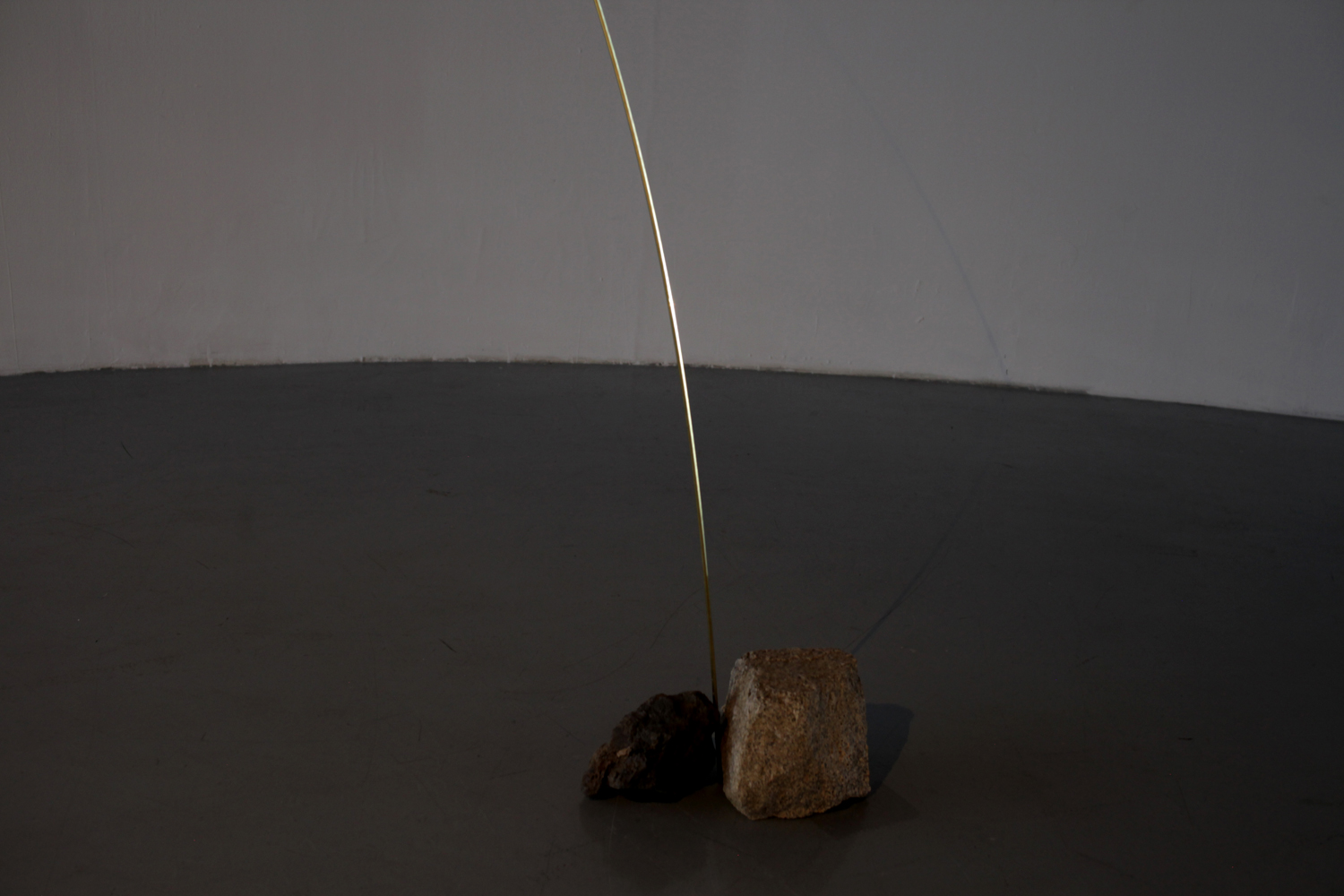 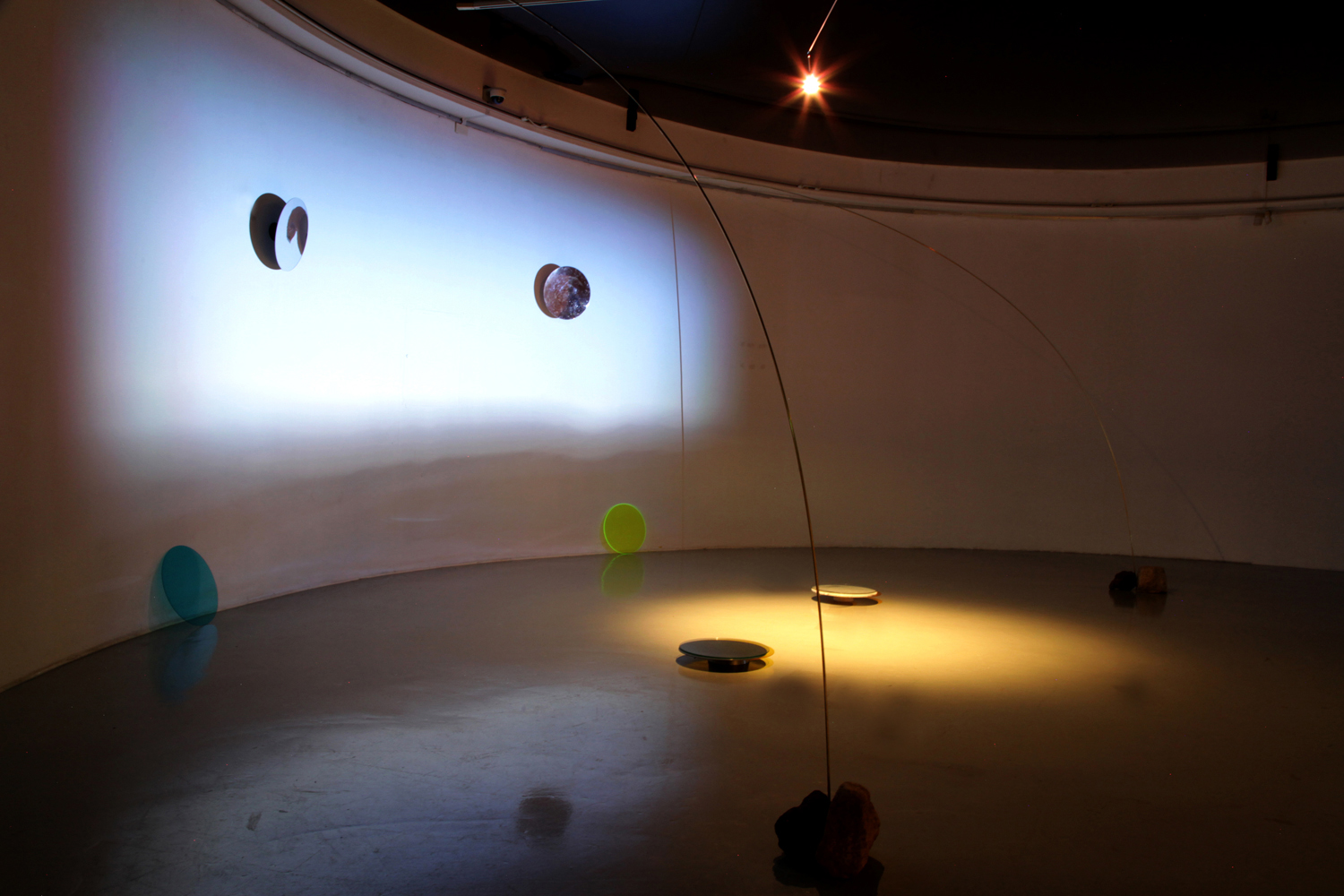 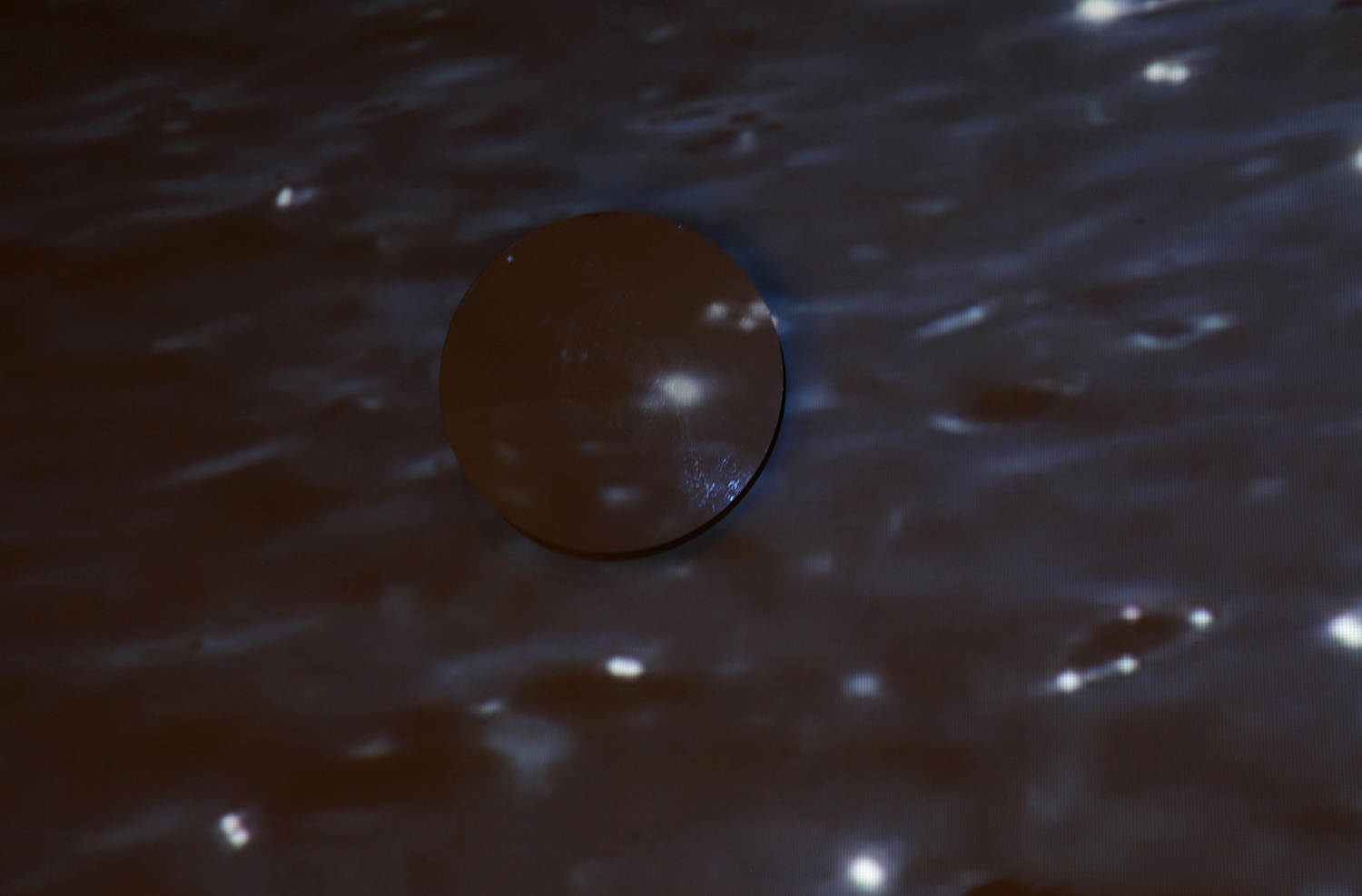 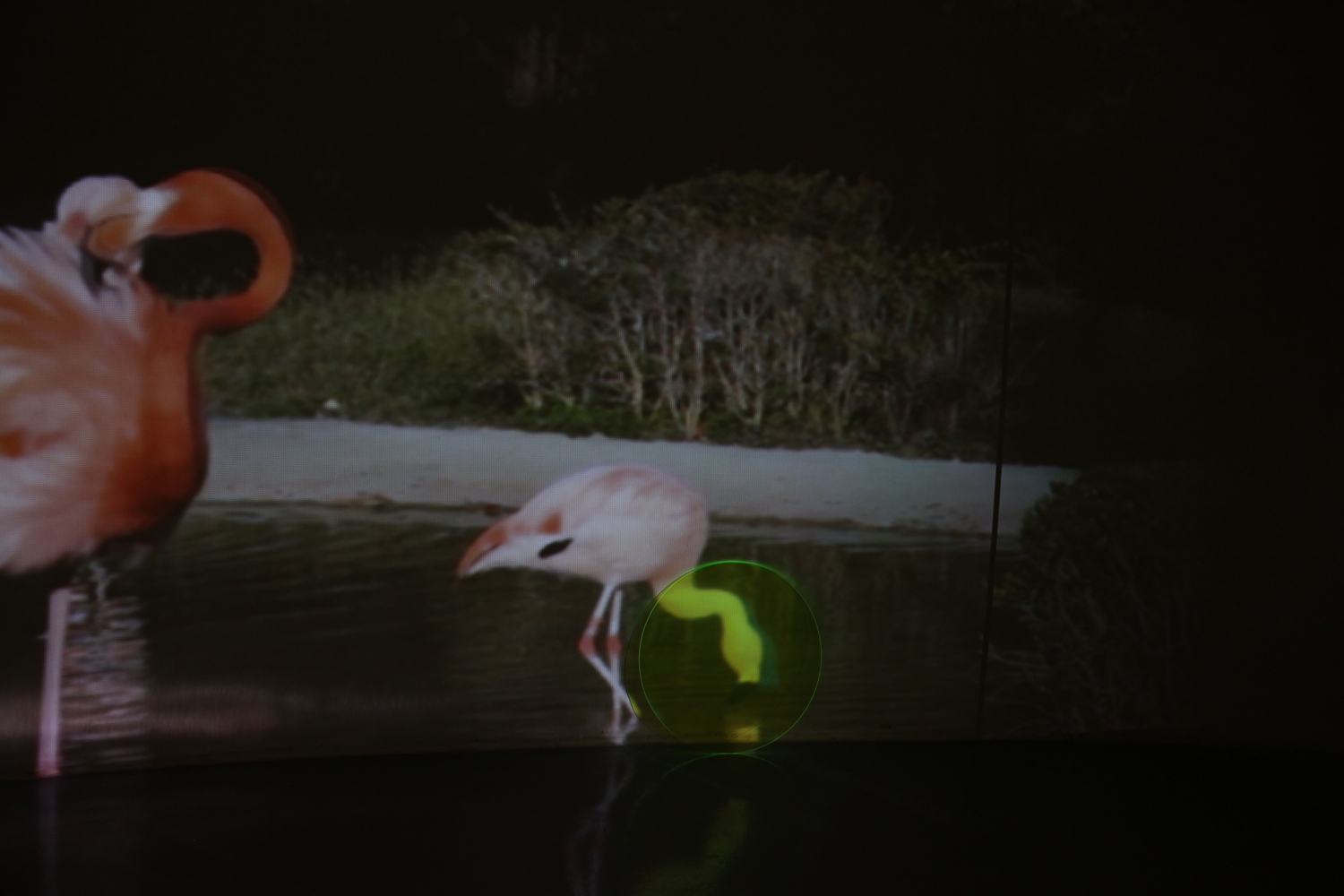 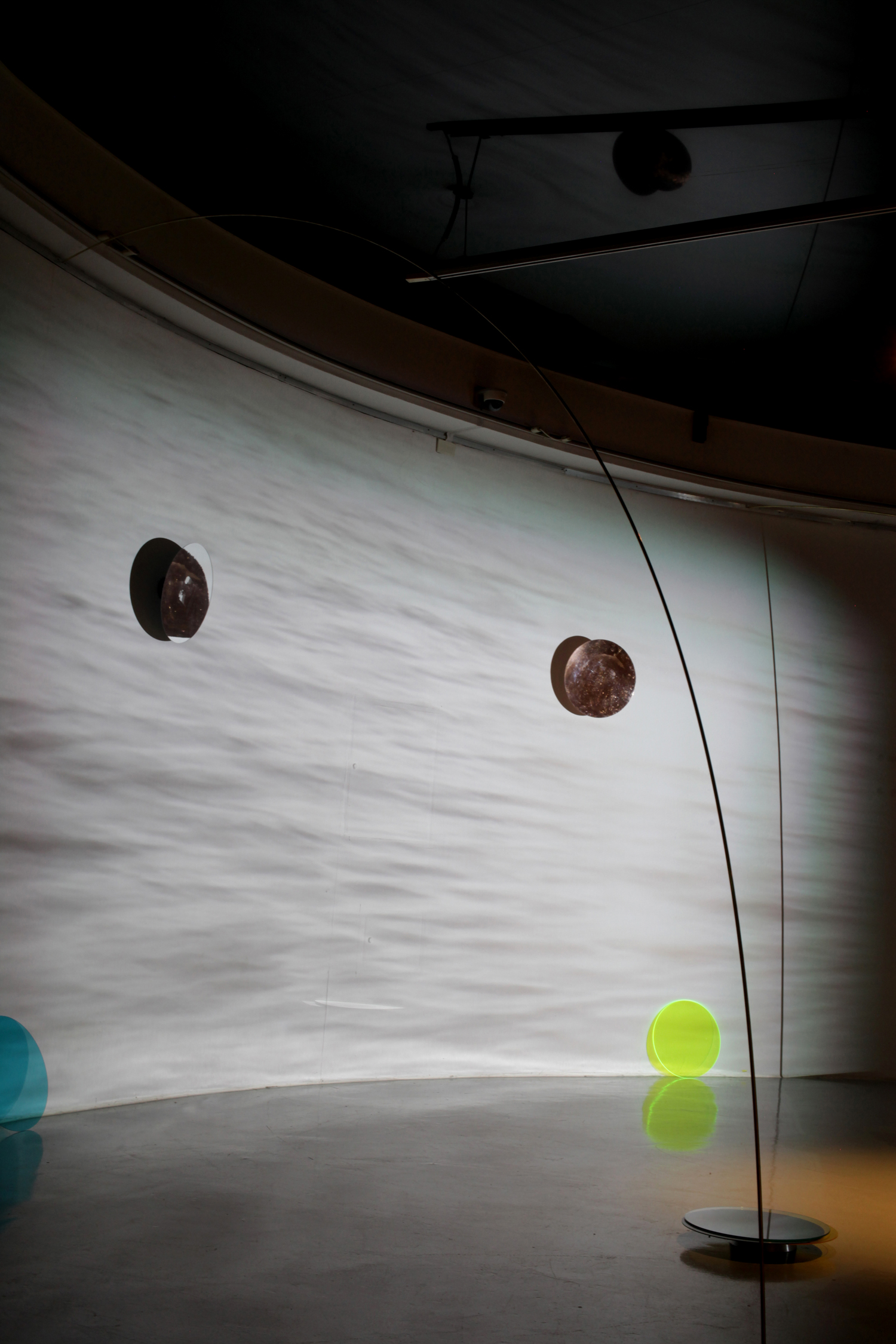 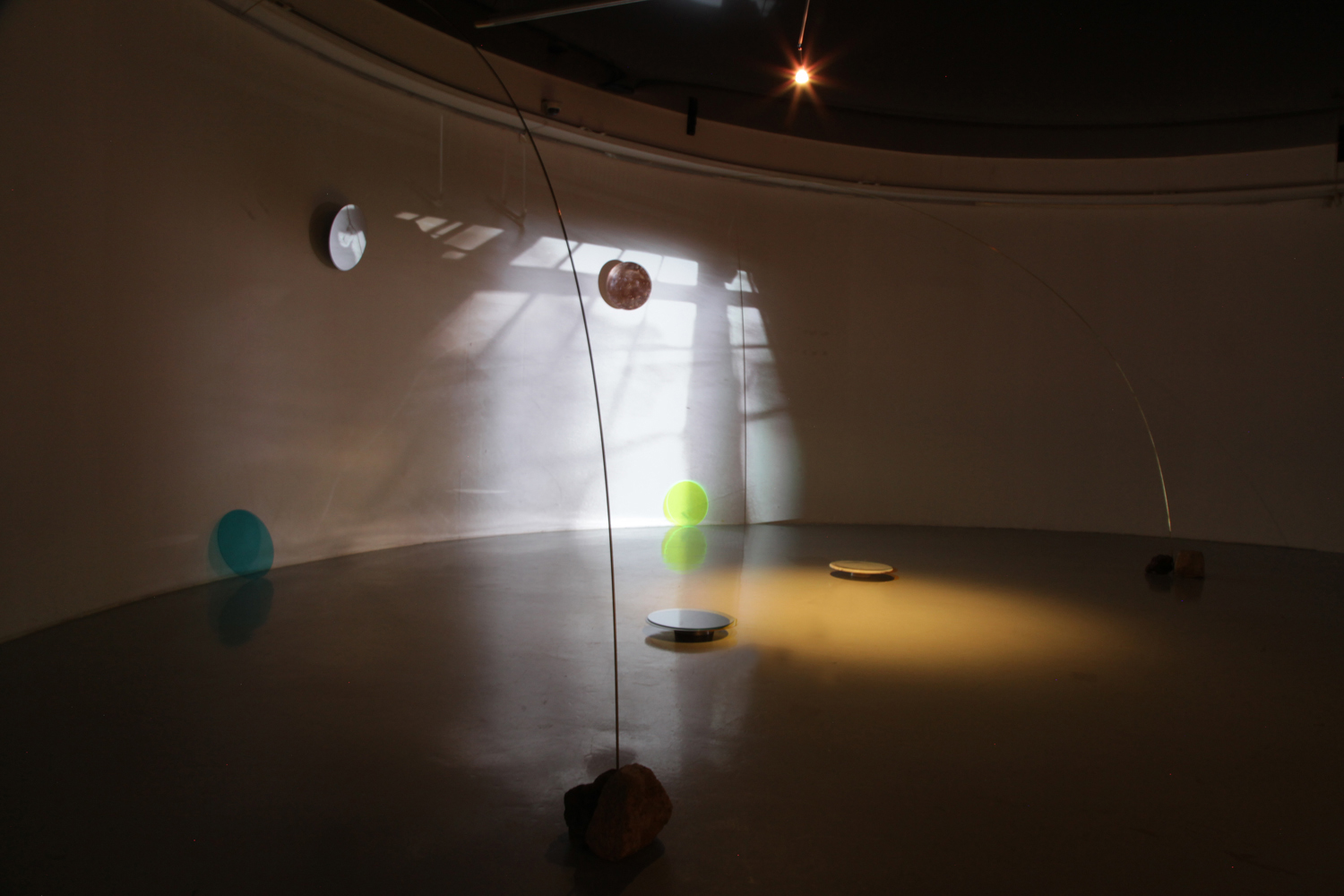 There were two moons and two suns at the beginning of the world in Korean myth. With two suns, it was too hot to live for humans and it was too cold during the night with two moons . One day, twin brothers shot one sun and one moon by arrows. Then stable order began so that humans could start to live. There are 67 moons in Jupiter. There are moons similar to the moon seen from the earth and distorted moons. The distance between earth, sun and the moon is different but the size is exactly the same and looks round. The world was not created for humans but it is miraculously balanced for humans to live, even though humans dare to make the world unbalanced. There might be a possibility where there will be two moons and suns or the sun and the moon disappear at one point. Our present state is realized by coincidental balance. The myth is the world created by human imagination of the past and future, therefore the present is a "state" which has another possibility.